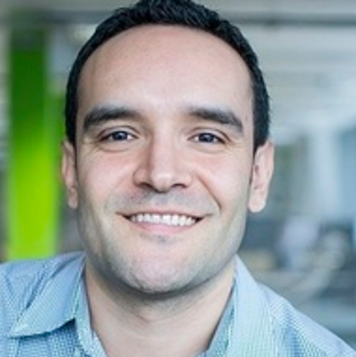 After work on Wednesday 25th January, a cohort of FMP engineers made their way to the Skills Matter Code Node near Moorgate tube station in London. They were on their way to participate in the London Elixir Meetup group and to hear about all things Elixir. The evening had 2 presentations scheduled, “Flexible Elixir” and “Deploying Elixir”.

The first talk, “Fleixble Elixir” was by the head of Elixir at [Erlang Solutions Ltd] (https://www.erlang-solutions.com/), Claudio Ortolina. We had 2 consultants from Erlang Solutions a few months back, so we know they are Elixir experts. Claudio said the original name of the talk was “Idiomatic Elixir”, but he changed it to give people a better feel for the content, which is to show how to do things the Elixir way. They covered some basics like GenServer, keyword lists and railway oriented programming in Elixir. The team’s comments on the talk was that while it was informative, no topic was really covered in-depth. Having been doing Elixir for a few months now, it wasn’t necessarily anything new for our engineers. Nonetheless, it was useful to confirm that we’re already doing a lot of the best practices recommended by Claudio.

The next talk, “Deploying Elixir”, was by Tetiana Dushenkivska, a software engineer at Inflowmatix in Southampton. The team thought this talk was more interesting since it covered tools we hadn’t used before. Tetiana covered using Distillery, a deployment tool for deploying Elixir. It lets you build your code into a .tar package and deploy to the server. It is a rewrite of an earlier Elixir release tool, Exrm. Tetiana also covered how it could be used inside Docker, thought didn’t provide much detail as her team has only started using it for this purpose. We have our own Docker solution here at FMP, but it was still interesting to see what else is out there. Tetiana’s slide deck can be found online [here] (https://speakerdeck.com/tetiana12345678/elixir-deployment?slide=1).

Overall the team enjoyed the event, it was fun to get to meet the ever expanding Elixir community. They also commented on the FREE BEER (thank you Erlang Solutions!).

Special thanks to our devs Elliott Jenkins and Diogo Silva for their help with this article.