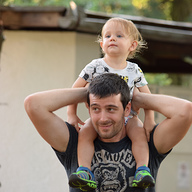 In the latest installment of our Kubernetes series we will continue our journey with some Windows ASP.NET containerisation and deploy them onto Windows K8S worker nodes. Is it going to be viable though? 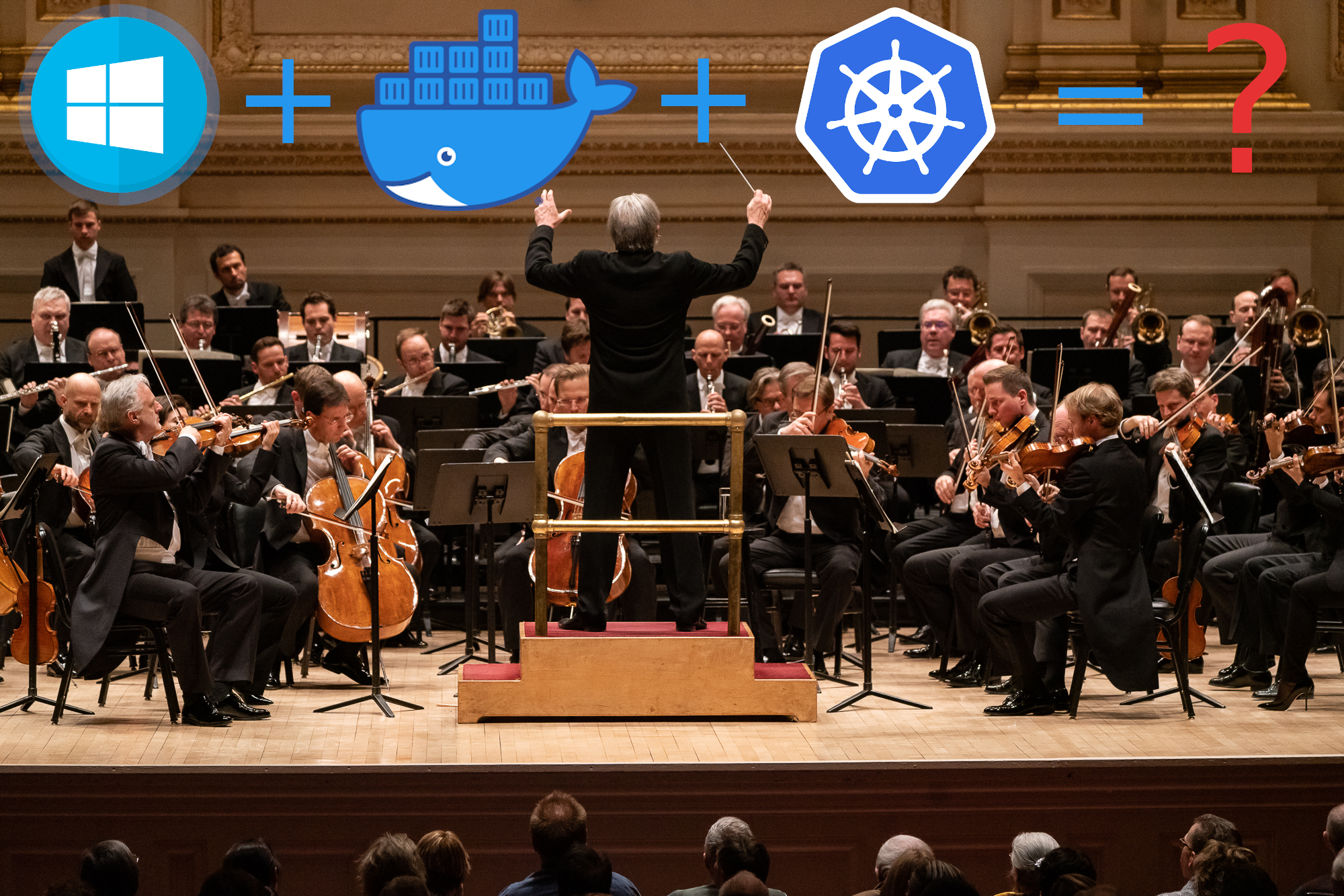 We still have some services running on old Windows virtual machines. These are .NET apps written in C#. We are using blue-green deployments to release new versions which double up our resources reserved by these applications. It’s described well by Martin Fowler if you would like to read more about it.

Wouldn’t it be great to move them off from those VMs and run them in Kubernetes? This way we would be able to free up some resources and only use the required amount for actual demand. We could also utilize autoscaling, it would be much more straightforward to route to these apps within K8S instead of going out to our load balancer again. Easier chaos testing, fault injection, etc. So there are numerous benefits to this!

We will be building a docker image from an ASP.NET application. We will be using the FMP project as an example.

All steps are done on a Windows machine.

First we install Docker for windows from https://hub.docker.com/editions/community/docker-ce-desktop-windows/ . Once installed, click on the Docker Desktop on the taskbar, and select Switch to Windows Containers. This might need a restart.

First we’ll need to build our .NET app, as usual, either from Visual Studio or the CLI. We can use the output folder to build our Docker image.

As you can see there are some interesting steps there. We had to get these right in order to get our application up and running.

Building and pushing the docker image after getting the Dockerfile right was fairly straightforward on Windows.

The image size is really large though: 3.69GB. This wouldn’t be practical to run with, since we’re keeping a few tags around.

We have found a blog post where Microsoft is talking about 40% image size reductions. https://devblogs.microsoft.com/dotnet/we-made-windows-server-core-container-images-40-smaller/ . Unfortunately, it’s only available in insider builds which are not compatible with our Kubernetes Windows node versions.

Now that we have a docker image we can use, it’s time to add some Windows worker nodes to our Kubernetes cluster.

This guide is based on the Kubernetes Windows Guide recommendations.

To add the first Windows worker to the cluster, we’ll have to prepare our existing Kubernetes cluster to deal with the connection. They are as follows:

Adding a new Windows worker node to the cluster

Again, we’ll have to prepare this Windows machine to join the cluster.

For the flannel networking to work correctly, we’ll need to edit the kube-flannel-ds-windows-amd64 DaemonSet in the kube-system namespace and add a new toleration in (there will be a tolerations block already):

There are other ways to stop deploying to specific nodes, but we’re using this approach for now.

Should you notice any issues with the networking, you can use the Windows Kubernetes networking troubleshooting guide to debug them.

Our last step is to deploy the .NET application into Kubernetes!

These are our Deployment

kubectl apply -f deployment.yaml service.yaml and we can watch our image getting pulled and pods should hopefully end up in a Running state.

If the kube-flannel pod enters CrashLoopBackOff, it might be due to a missing podCIDR configuration. Check the logs to see if an error similar to the following is present:

If you see an error similar to this, check whether the podCIDR has been set using the following:

If the podCIDR has not been set, you need to get a list of podCIDRs currently configured in the target cluster by running the following (where the second line is example output):

Finally, you should patch the affected node to assign a podCIDR not in the outputted list, for example (where the second line is the output from the command):

You will need to patch the file, then restart the node for the networking to be correct.

So, the initial question remains… Is this going to be viable? We can see how circumstantial it is to set up Windows worker nodes and deploy an ASP.NET app into Kubernetes. It is possible, but one would not say it is easy.

After getting the application running in K8S, pods were really unstable. We were getting odd container restarts; health check timeouts and metrics were lacking as well. We decided not to go with this setup in our production systems for now.

Don’t give up hope just yet! There are interesting articles out there that talk about setting up monitoring for Windows nodes and pods: https://www.inovex.de/blog/kubernetes-on-windows-2-tools/ .